Wonder Woman is on a quest for answers after her Lasso of Truth stops working. Read on to discover more about and read a few pages of this new reader friendly issue.

Starting in October Marvel will be launching ~60 new series under the banner of All-New, All-Different Marvel. In this extensive guide I go through each comic series and tell you everything you need to know from premise of each series, creative teams and more. 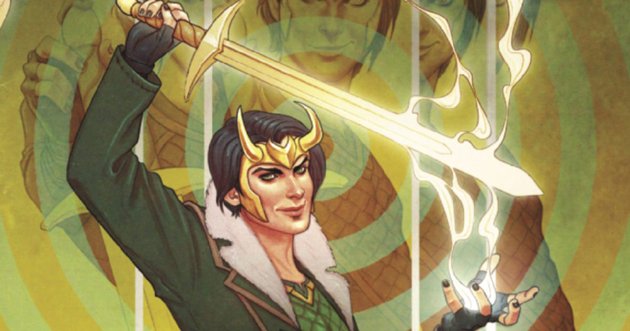 Loki is on the straight and narrow, although he will lie, cheat and steal in order to prove it. Take a look at the covers and preview for Loki: Agent of Asgard #1, the new series starring the Prince of Lies, Loki.

Grandfather of the zombie genre, George A Romero, continue his “Of The Dead” series in comic form with Empire of the Dead #1. The series looks to shake up the formula he originally invented by giving zombies new facets, while also introducing vampires into the mix. Take a look at the covers and the fantastic preview by Alex Maleev.

We have created a X-Men Battle of the Atom reading order checklist in order to remove any confusion in regards to this event’s reading order.