The archive for every comic that has recommended on the website thus far. Plenty to choose from – with as many writers, artists, characters, publishers and genres represented as possible. There will be something for everyone!

While Chris Claremont is best known for being the X-Men guy, he also had a very curious stint on Fantastic Four. Read on to find out more. 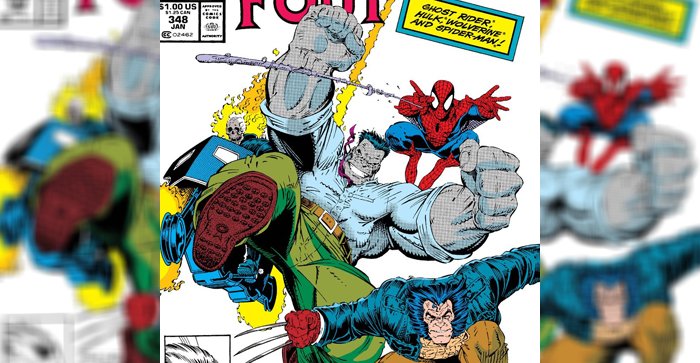 For a hot second, the Fantastic Four were replaced with Spider-Man, Ghost Rider, The Hulk, and Wolverine – the hottest characters of the time. Josh Socher explores this story and ponders if it was a cash-grab or not.

This list includes an eclectic mix of Falcon stories, with something for every kind of fan, including team-ups with Captain America and the Winter Soldier, solo adventures, socially-aware tales, and much more.

This selection of great reads span Bucky’s history from his first appearance all the way through to more recent adventures.

Don’t miss an issue of Curse of the Man-Thing with this handy reading order. It lists all the comics you need to read for this story and more. 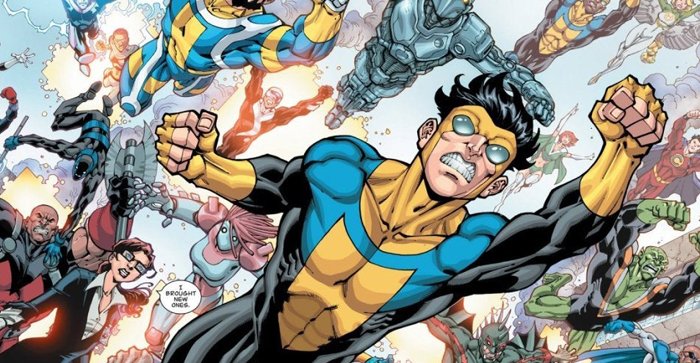 Looking to read the Invincible comic after seeing the animated series on Amazon Prime? This guide has everything to help you get started.

Eternal Warrior has appeared a few times in our coverage, but never in a starring role – until now. Read on to find out more about this excellent jumping-on point.

Continuing our celebration of Wonder Woman’s 80th anniversary, we dive into the classic Down to Earth by Greg Rucka and Drew Johnson.

Blending science fiction and body horror, Cullen Bunn and Andy MacDonald explore the concept of fear in this five-part miniseries.

Find out everything you need to know about the minority-focused line of superhero comics from Milestone Media/DC Comics.

Just in time for Valentine’s Day, How to Love Comics digs deep into the dynamics of the Archie-Betty-Veronica love-triangle, made famous by Archie Comics.

After a hiatus, A Valiant Read is back! For the tenth instalment, we’ll be taking a look at the five-issue miniseries The Death-Defying Doctor Mirage by Jen Van Meter and Roberto de la Torre.