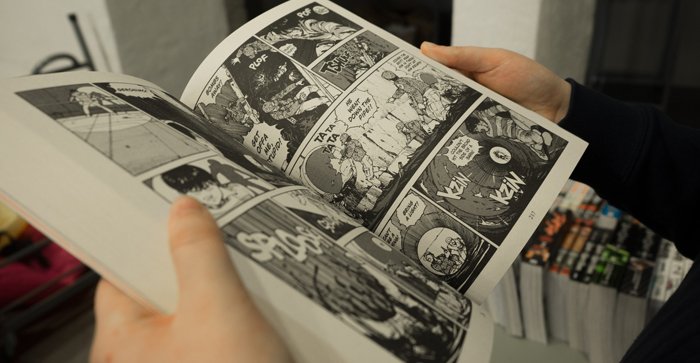 Find out all about the five distinct manga demographics, including their characteristics and notable titles. 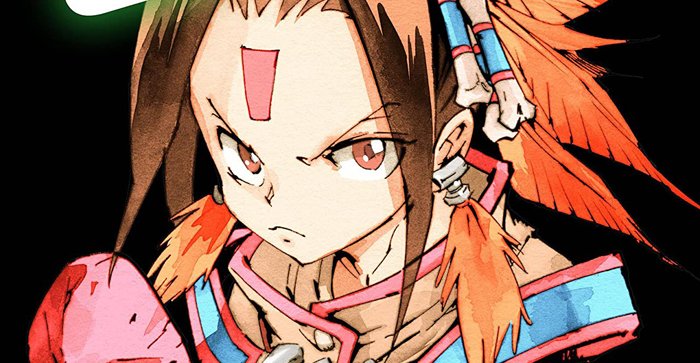 Manga Reading Recommendations
Published on 2 Dec, 2020 by Trevor Van As

This guide will help you get start reading the Shaman King manga series by explaining the different editions and spin-offs.

With most of the world being told that they should only be leaving their home for essential activities, most people have a lot of free time on their hands. It’s the perfect opportunity to read comics and graphic novels. 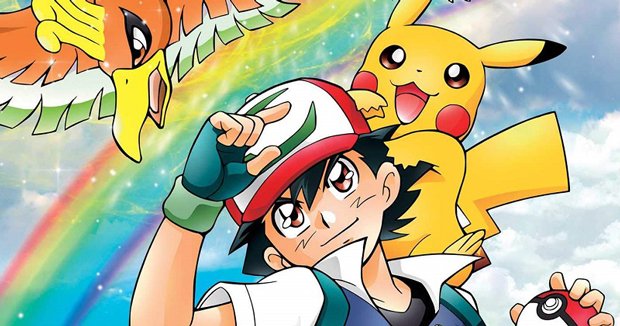 This handy guide will tell you everything you about the Pokemon manga, from how to read it, what are the differences are between them all, to where you can find them.

Instead of discussing a particular comic story or series I’m going to talk about a special building – The Kyoto International Manga Museum. If you’re ever in Kyoto, a wonderful city which shows the best of old Japan, then you need to do yourself a favour and visit it. That’s exactly what I did back in mid-December while travelling around Japan. You won’t regret it.

In a world where humanity is at war with flesh eating monsters known as ghouls, a young boy is about to be thrust into the middle. After almost being killed by the girl he likes when she turns out to be one of these ghouls, Kaneki is transformed into a half-ghoul using her organs and he must learn how to remain human while haunted by an unending hunger for flesh.

Learn about the author of My Hero Academia and how his second ever published manga made such a big impact in the west. Barrage tells the tale of an orphan becoming a prince through happenstance and must save his world. Though the manga was a failure, it still holds value for fans of unique art and author Kouhei Horikoshi.

Soma is a talented chef who must survive in his new cut-throat culinary school. Chefs compete against each other through cooking competitions called Shokugeki over whose dish is the best. Soma and his friends battle with food to become the best in the school and follow their dreams of becoming professional chefs.

A girl named Tomoko just wants to be popular in high school. Her only problem is a serious case of social awkwardness. She can barely speak to people and gets into embarrassing situations because of it. Take a look at this quirky comedy and one girl’s quest for the perfect high school life. 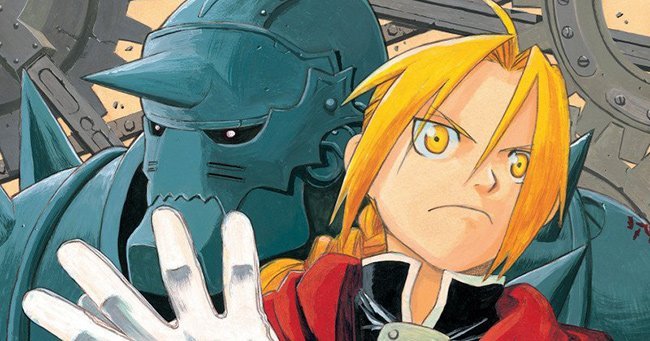 Imagine a world built upon a magical science called alchemy, where almost anything is possible. Two brothers, Edward and Alphonse Elric, search the world for the mythical Philosopher’s Stone, a magical stone of unlimited power. Read this manga and embark on the epic quest of two brothers trying to save both their mother and themselves.